There are two very different views on what high performance means

High-performance as a phrase seems to be popping up everywhere at the moment. It’s hardly surprising, it’s the antidote to what many leaders and businesses are experiencing navigating such uncertain times in their businesses.

That’s why when the question “What does high-performance mean to you” was posed in a Zoom call I was on recently, the chatbox went utterly wild. This is within an elite mastermind of coaches and leaders that I am proud to be part of, we meet on Zoom every week to have thought-provoking, future-based conversations on leadership and human behaviour. I don’t think there has ever been so much debate around a kick-off question as this one generated, especially when on the surface it is a term that we interact with daily. However as we unpacked it, it became clear how layered it was, and how problematic it can be within teams. More so, how too often it can inhibit growth and overall success, rather than drive forward performance.

There are two very different views on what high performance mean

Right from the get-go, there were two key differences in what the term meant to us:

Ultimately, after picking apart these two points we concluded that a combination of both of these was essential. It is important to have a leader who can meet targets, but if they are doing this in a way that creates fear in their team it will not be sustainable for the business. This will also drive a wedge within their team, potentially pushing brilliant talent out and silencing those who remain. However on the other side of it, if you have a leader who is so focused on the well-being of their team and not driven by meeting the numbers, this is also going to fall short of delivering what the business needs.

It is clear then for a leader to be a high-performer they must be able to bring both results and humility together to lead their team in a focused but compassionate way.

The problem with the label “high-performance” within your team

The next question asked was: “Does high-performance only sit at the leadership level?” This was a resounding ‘No’. Clearly high-performance needs to be recognised at all levels, and benchmarks of excellence should be set for teams to strive towards. The first resolute answer in this debate!

This then moved us into the labelling of people as “high performers”, something which often loosely translates as “team stars”, and how problematic this can be. I discussed how in my experience when this happens, these so-called “stars” start to modify their behaviour based on the new accolade. They can become so comfortable with being a “star” that their standards .

start to lower and their behaviour gets overlooked. This can manifest in turning up to meetings late, or potentially missing an important deadline at their own will.

It can also be divisive within a team; the ones who are achieving benchmarks of success vs those who aren’t there yet. Highlighting achievement within a team context can, of course, be a motivator to refocus and drive the team forward collectively, but labelling this achievement with an accolade as dense as high-performer can also do the opposite and be a complete demotivator.

From here, two questions surfaced; How do you stop a high-performer from becoming overconfident and assuming they now have a pass to do whatever they want? How do you recognise high-performers without demotivating the rest of the team?

Why “team stars” say more about the leader than the individual

I do not see enough leaders taking into account or understanding how each of their team members sees the world differently. I believe this is a huge leadership flaw.

I have worked across many organisations and very often the high-performing “team stars” are the people that the leader is most comfortable working with, who have a similar mindset, skill-set or (too often) have the best banter in the pub.

This, in turn, creates a debilitating environment for the members of the team who do not share the same personality traits or experiences as the leader. Perhaps they are more reserved and do not celebrate their successes as vocally as other, more outwardly, confident team members. Ultimately, they don’t fit into the stereotypical leadership mould and therefore these emerging leaders are often overlooked. Quiet leadership is a style that fascinates me and I will write about again, in the meantime, you can read more about it here.

We are all wired differently, from people who can start work with little instructions to people who need time to be taken through instructions and time to reflect before they make a decision. One is not better than the other, often the outcomes and results of these two different styles are the same.

The onus is therefore on understanding as a leader what each member of the team needs in order to be successful and high-performing.

What is a “star” to one person, is a “pain in the arse” for another.

Deciding on what makes a high-performer in your company is a conversation that clearly needs to be had. Too often, and as we discovered in the debate in my Zoom call, it is a phrase that we assume means the same thing to all of us. In all the leadership roles I have worked in, no one has ever posed the question to me which now seems staggeringly flawed. How can teams be set up for success, if the benchmark of what that success is is such a grey zone, or worse still, is based primarily on the leader’s personality preference?

What is more, a big question mark in leadership at the moment is how to move beyond the outdated performance reviews of old that steer heavily towards the subjectivity of the leader. Beginning with an honest and open conversation about what “high-performance” means feels like a good first step for businesses to take if they haven’t already. To lead courageously into the future and set yourself up for success I believe means having a clear vision of excellence that has been made relevant to each individual team member. Where behaviours and targets drive motivation, helping team members grow and become the best version of themselves.

Ultimately, when it seems there is such a lack of clarity shrouding this buzzword, what is a “star” to one person, often turns you to be a “pain in the arse” for another.

This may be a good place to introduce yourself and your site or include some credits. 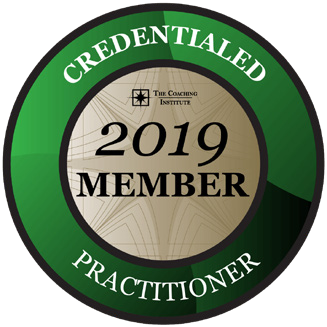 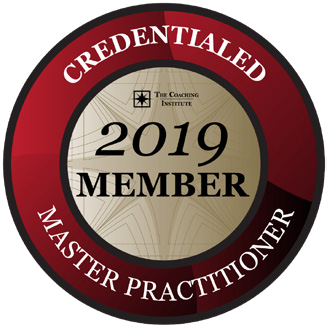 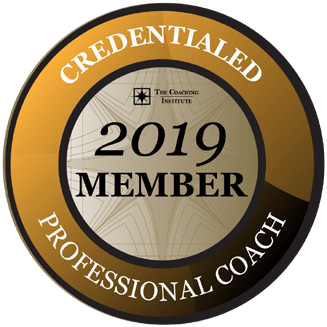 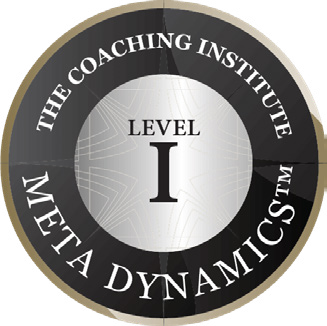 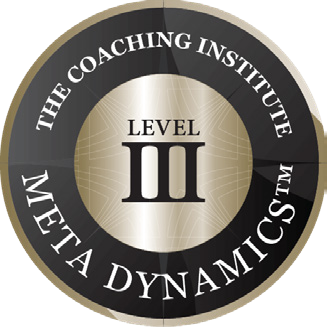 sign up for news, articles, insights, events and product launches

want to activate your full potential?